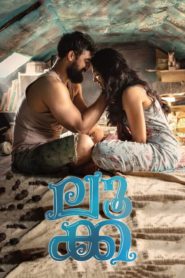 IMDb: 8.6 2019 547 views
Luca is an upcoming Indian Malayalam-language drama film.   An investigative thriller with elements of romance, the film narrates the story ...
Romance 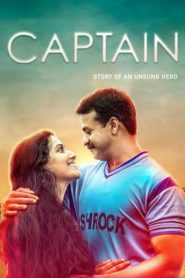 IMDb: 7.1 2018 144 min 613 views
V P Sathyan was a legendary footballer who played for the national team. But lack of recognition and depression forced him to take his own life. ...
Drama