After a violent shipwreck, billionaire playboy Oliver Queen was missing and presumed dead for five years before being discovered alive on a remote island in the Pacific. Back in Starling City, Oliver slowly reconnects with those closest to him. Oliver has brought back many new skills from his time on the island and manages to secretly create the persona of Arrow to right the wrongs of his family and fight the ills of society. As Arrow, Oliver will atone for the past sins of his family while he searches for the personal redemption he needs. 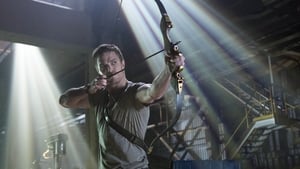 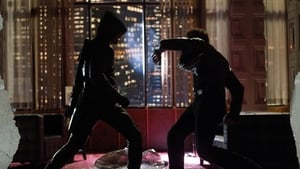 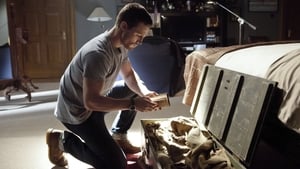 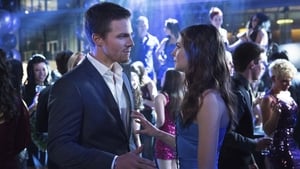 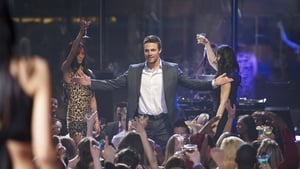 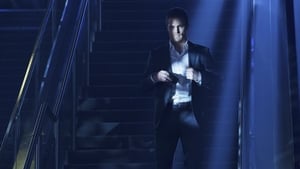 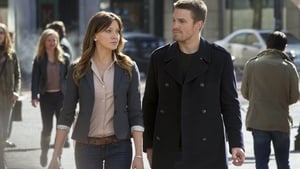