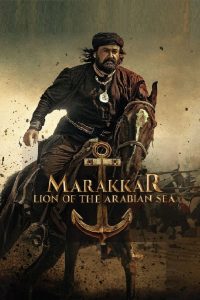 ‘Marakkar Lion of the Arabian Sea’ portrays the courageous life-events of a rebellious naval chief, Kunjali Marakkar the fourth, who fought against the Portuguese in the ancient times. He was the fourth naval chief of the Calicut Zamorin. The film revolves around him who was also the first Indian Naval Commander and Indian freedom fighter for the war against the Portuguese. He is said to have won 16 such battles with his impeccable strategies and fighting skills. 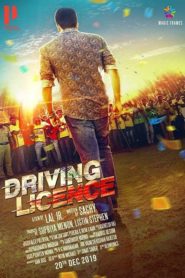 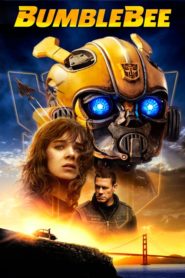 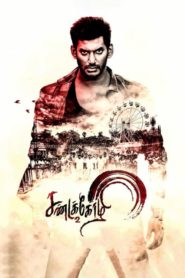 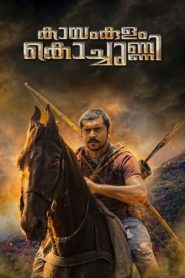 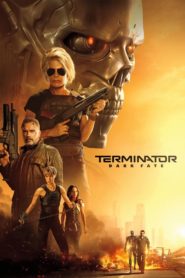 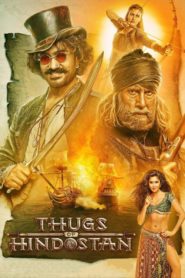 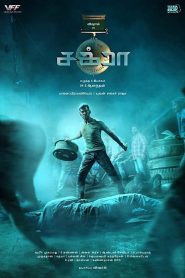 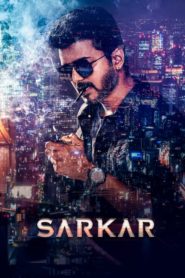 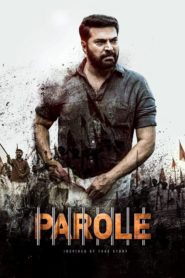 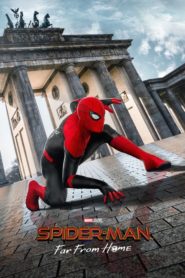 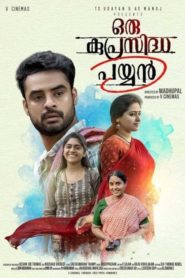 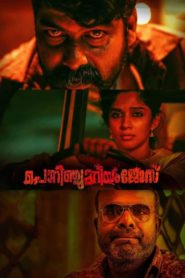