A Crime on the Bayou

A Crime on the Bayou is the story of Gary Duncan, a Black teenager from Plaquemines Parish, a swampy strip of land south of New Orleans. In 1966, Duncan tries to break up an argument between white and Black teenagers outside a newly integrated school. He gently lays his hand on a white boy’s arm. The boy recoils like a snake. That night, police burst into Duncan’s trailer and arrest him for assault on a minor. A young Jewish attorney, Richard Sobol, leaves his prestigious D.C. firm to volunteer in New Orleans. With his help, Duncan bravely stands up to a racist legal system powered by a white supremacist boss to challenge his unfair arrest. Their fight goes all the way to the U.S. Supreme Court, and their lifelong friendship is forged. 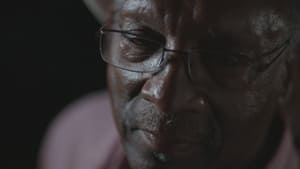 Original title A Crime on the Bayou