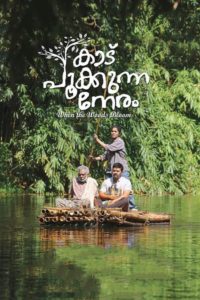 A special battalion of police is deployed by the government to do away with Maoist menace (A banned Left organization) in a tribal village near forest. The police forcibly occupy a tribal primary school for their camp. One day, the police are on lookout for some people in the forest near the school at night. A policeman follows a person deep into the forest and nabs the person. The person arrested happens to be a woman. He tries to come out of the forest with the arrested person, but he loses his way in the wild. The woman knows the path to get out of the forest but she is not willing to show him the way. Thus, both the hunter and the hunted are stranded in the thick forest. Power, Crime, Man, Woman, the Hunter, the Hunted… all such equations change utterly and are no more what they used to be. The film has been very un-expected resemblance with Maoist hunt and killing happened last month in Kerala. 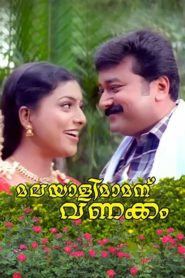 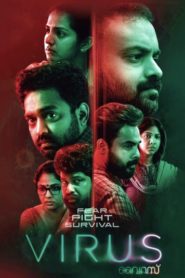 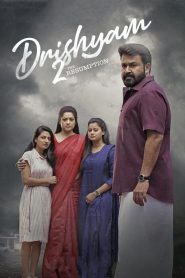 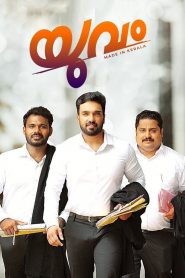 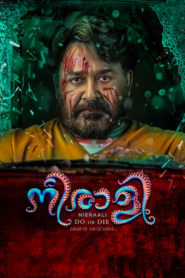 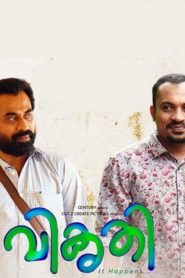 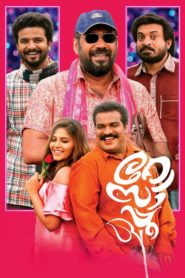 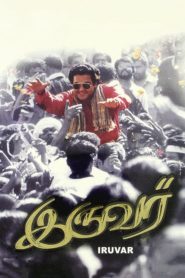 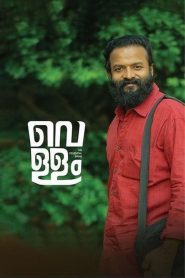 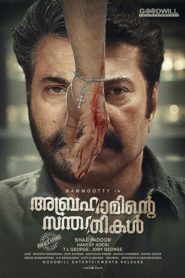 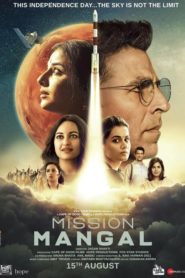 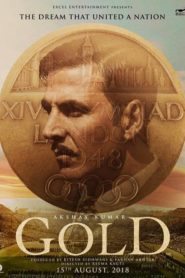