With his nightclub set to open and a new romance brewing with McKenna, Oliver is as happy as he’s been since returning to Starling City. But when Oliver’s ex, The Huntress, suddenly returns to town, she threatens to destroy everything and everyone he cares about. Meanwhile, Laurel and her father struggle with the return of Dinah Lance who claims she has proof Sara is still alive. Thea gets Roy Harper a job at Oliver’s club, but he’s not too inclined to stop his life of crime. Oliver and Tommy are thrilled they were able to get Steve Aoki to play at the opening of their new nightclub, Verdant. 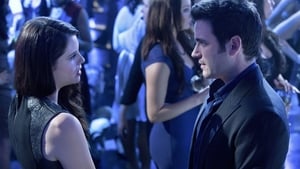 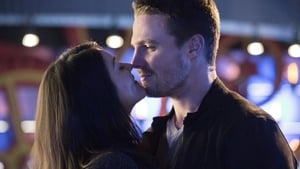 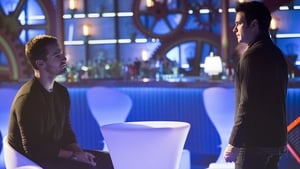 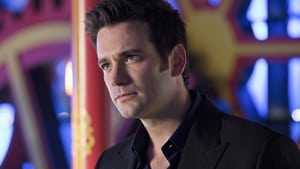 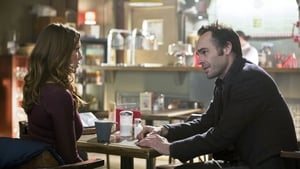 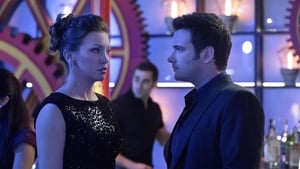 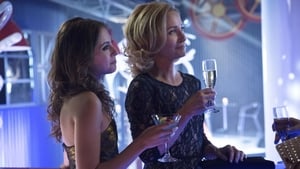 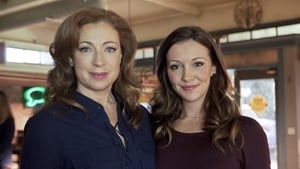 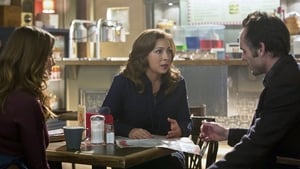