Deadshot returns to Starling City after taking down a U.S. Ambassador and six others overseas. By keeping tabs on A.R.G.U.S.’s manhunt for the assassin, Oliver, Diggle, and Felicity learn that a sting operation is underway to capture Deadshot – alive. Diggle is determined to see his brother’s killer dead, with or without Ollie’s help. Meanwhile, Laurel takes drastic steps to protect a young witness, exacerbating friction between Tommy and Oliver. Later, Roy Harperunconventionally pursues all leads to find his new hero, but runs afoul of Detective Lance. Back on the island, Oliver recalls how Shado helped him incrementally gain confidence with a bow and hit the target for the first time. 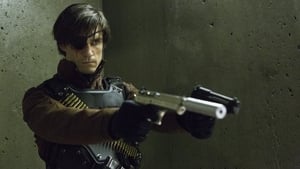 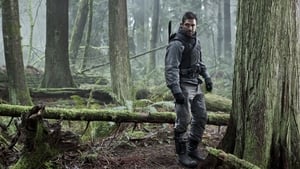 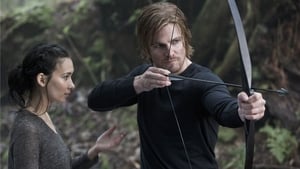 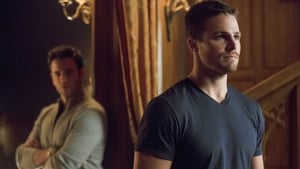 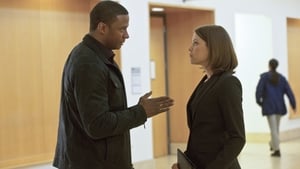 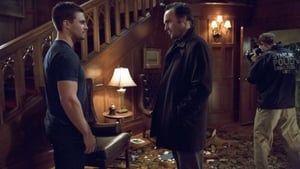